You are here: Home1 / Blog2 / The 10 Greatest and Most Beautiful Architectural Accomplishments

The 10 Greatest and Most Beautiful Architectural Accomplishments

Throughout its history, the planet earth has been home to the grandest embodiment of living art ever imagined: architecture. Though like all art, architecture is a matter of taste and personal preference. To be given the description, ‘amazing’ or ‘greatest’ is possible only after at least two generations and millions of minds have experienced the architecture in question and have agreed it to be so. This list is the encapsulation of the world’s greatest and most amazing examples of the grandest art alive. Many buildings have, in most cases, survived for centuries as mankind’s greatest achievements and artistic ideals. 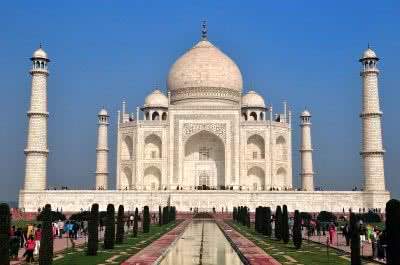 Perhaps the greatest romantic gesture of all time, the Taj Mahal of India stands as possibly the most famous architectural accomplishments of all time. Resting on the looking glass of the River Yamuna, the Taj Mahal is a Mughal Mausoleum in white marble and of Persian design. Shah Jahan commissioned the construction of the building as a monument of his love for his third wife, Mumtaz Mahal, who died during the birth of their fourteenth child. With construction lasting 22 years, Taj Mahal was one of the most arduous and expensive man-made creations of all time. Under rulings of the Shah, the name of the architect was never made known and is still one of the great mysteries of architecture. 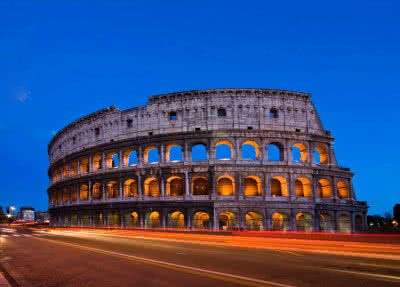 The power of the Roman Empire is best seen in the awesomeness of the Roman Colosseum. Built around 70AD, it was originally named the Flavian Amphitheatre under the direction and inspiration of the Roman Empire Vespasian. With funding from the Roman annihilation of Jerusalem, the people of Rome were able to quench their blood-thirst as they dedicated this venue to the destruction of Christians and wild animals. Through its history, it has undergone a number of somewhat bizarre proposals. In the 16th and 17th century, the Vatican proposed to use the building as a wool factory that would give employment to thousands of prostitutes in Rome. In 1697, Cardinal Altieri decided the Colosseum should be used for bullfights. This idea was quickly sacked due to public outcries. 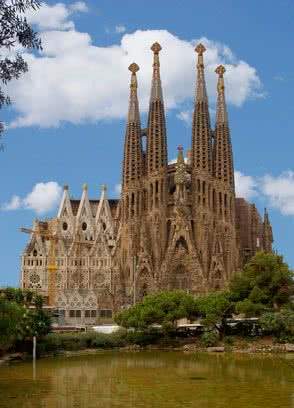 The greatest feat of famed architect, Antonio Gaudi, Sagrada Familia is the most visited site in Barcelona, Spain. Sagrada Familia, ‘Church of the Holy Family,’ began over 100 years ago in 1882 and will not be fully realized for another several decades. A building of epic proportions and sweeping towers, Sagrada Familia has been praised and criticized due to its hulking mass and its unimagined cost. No matter, Barcelona city officials and historic society is dedicated to the completion of this masterpiece. 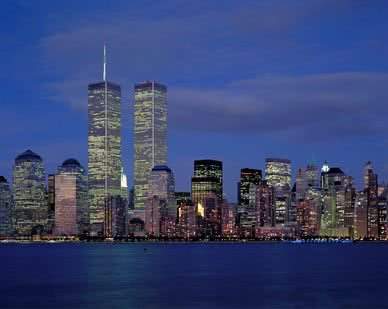 What now lays as a final resting place to thousands of people who were victims of the September 11, 2001 terrorist attacks, was once the site of America’s greatest architectural accomplishment and the world’s tallest building as of 1970. Standing 110 stories high, the great World Trade Center was the brainchild of a David Rockefeller as a means to revitalize lower Manhattan’s business and financial districts. Architect Minoru Yamasaki along with Emery Roth and Sons broke ground on August of 1966 and finished construction in 1973. The twin towers were destroyed in 2001 and will always survive in the hearts and minds of millions of people both American and foreign. 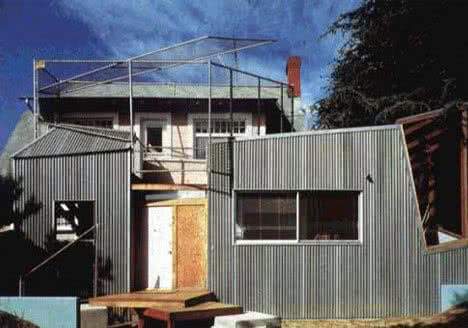 One of the few private residences to make it to the top of architecturally great buildings, the Gehry House deserves all the accolades it receives. The creation of architect Frank Gehry, the house sits in sunny Santa Monica, California and boasts interesting Deconstructivist post-modern design. Built in 1978, it is a marvelous mish-mash of glass, tin, wood and metal. The impact that this house made on architectural boldness of its time cannot be underestimated and is considered by most as the ‘house that shaped an architectural generation.’ 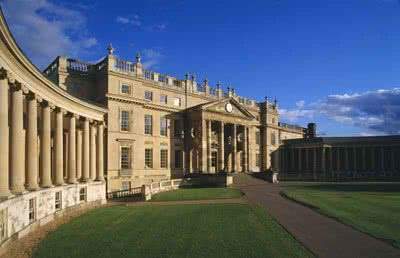 The 18th century saw Buckingham, England as the home of possibly the greatest architectural undertaking of this age. The Stowe House is set on acres of grand beauty and iconic English countryside charm. The Temple family made it their business to acquire land and titles through their ambitious marrying habits. The Stowe house was built by a number of the greatest architects of the time including Vanbrugh, Bridgeman, Gibbs and Kent. The House has been called ‘one of Britain’s finest 18th century houses,’ by Prince Charles. 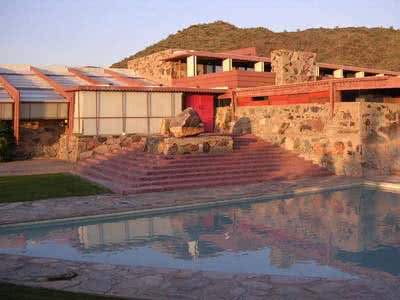 No top 10 list of amazing architectural accomplishments would be complete without the name Frank Lloyd Wright on it. His winter home in Arizona is considered one of his most famous creations. Now a museum open to the public, Taliesin West was Wright’s studio and finest desert masterpiece. His famous integration of outdoors and indoors is best appreciated in this sprawling Scottsdale compound. The building is also the site of the Franklin Lloyd Wright School of Architecture offering undergraduate and graduate degrees to highly selected students 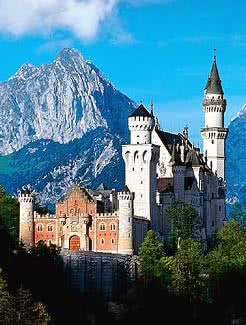 When Walt Disney needed inspiration for fairy tales and princesses, he looked to this German castle. Set majestically in the green mountains of Bavaria, this castle was hoped to be a refuge for shy King Ludwig II in 1886. Engineering architect, Eduard Reidel was the creator of this mountain palace under the supervision of King Ludwig. Just seven weeks after the legendary king died, the palace was opened to the public and now sees more than 6,000 visitors a day. Walt Disney used this castle as inspiration for the fairy tale of Sleeping Beauty. 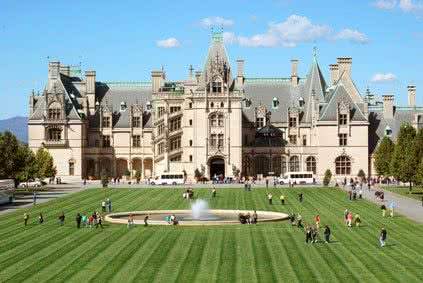 Still owned by the wildly wealthy Vanderbilt Family, the Biltmore House is considered a United States national treasure. Sitting on many green rolling acres in Asheville, North Carolina, this glorious home was George Vanderbilt’s 250 room estate as of 1895. The mega mansion is one of the few buildings in America that can qualify as a castle. Bill Cecil, the great grandson of George Vanderbilt, operates the grand hotel/winery still today. The site is open for weddings, overnight stays, tours, wine tastings and award-winning dining. 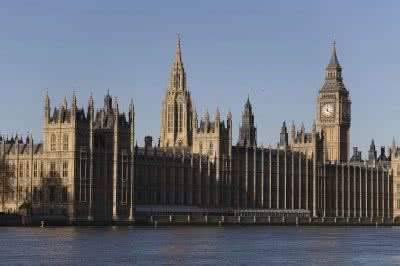 Home of the government ruling powers of the U.K., the Palace of Westminster a.k.a. the House of Parliament is also the finest example of architecture of all times. The Neo-Gothic design is the most famous of its kind in the world. Officially called ‘The Palace of Westminster,’ this sprawling palatial masterpiece has lived since the 11th century and survived its share of fires and English sackings. The building that we see today is an incorporation of the old palace that once stood on this site and the new 1100 room palace that was the rebuild. The Thames River is much to thank for the loss of parts of the old palace when it reclaimed those sections of the building that were its original façade. As the common area of both the House of Commons and the House of Lords, this site is the official home of the Parliament of the United Kingdom. Architect Charles Barry won the distinct honor of designing this never-humble government abode. He, along with Gothic design expert Augustus W. N. Pugin worked for thirty years on the design and erection of the grand Westminster. The Clock Tower, known famously as ‘Big Ben’ is the most visited tourist destination in the world.

Get Building Estimate
Scroll to top